Short-Term Rentals in Ottawa and Regulations

What is considered a Short-Term Rental in Ottawa?

When will short-term regulations be implemented?

At the moment, we know that it will be at least a year before regulations are even approved – but we’re estimating it could be about 2 years, or longer. Contrary to what you may have heard, the short-term rental bylaws have not yet been finalized. In November the regulatory framework for short-term rentals was passed. Councillors on Ottawa’s community and protective services committee voted 5-3 in favour of proposed rules. Among the proposed rules is the rule that you can only rent your primary residence as a short-term rental, which has raised concern for many.

While the regulatory framework was passed, City council still needs to approve the regulatory regime. If approved, the new bylaws and regulations would be drafted in 2020. Then they would go back to council for approval before they could be implemented. This process could take about a year.

Then we have to consider the potential of an appeal in Ottawa. If the short-term rental regulations are appealed, it could take 1-2 years.

Toronto recently re-appealed their short-term regulations. Their initial appeal took over one year, and with the recent re-appeal, it is estimated they will have another year of operations. Jason Chierniak, the lawyer representing the appellants, has said that there were “legal errors” in the LPAT’s November 18 decision.

This new appeal will be interesting especially considering councillors in November that they were looking to Toronto as an example. 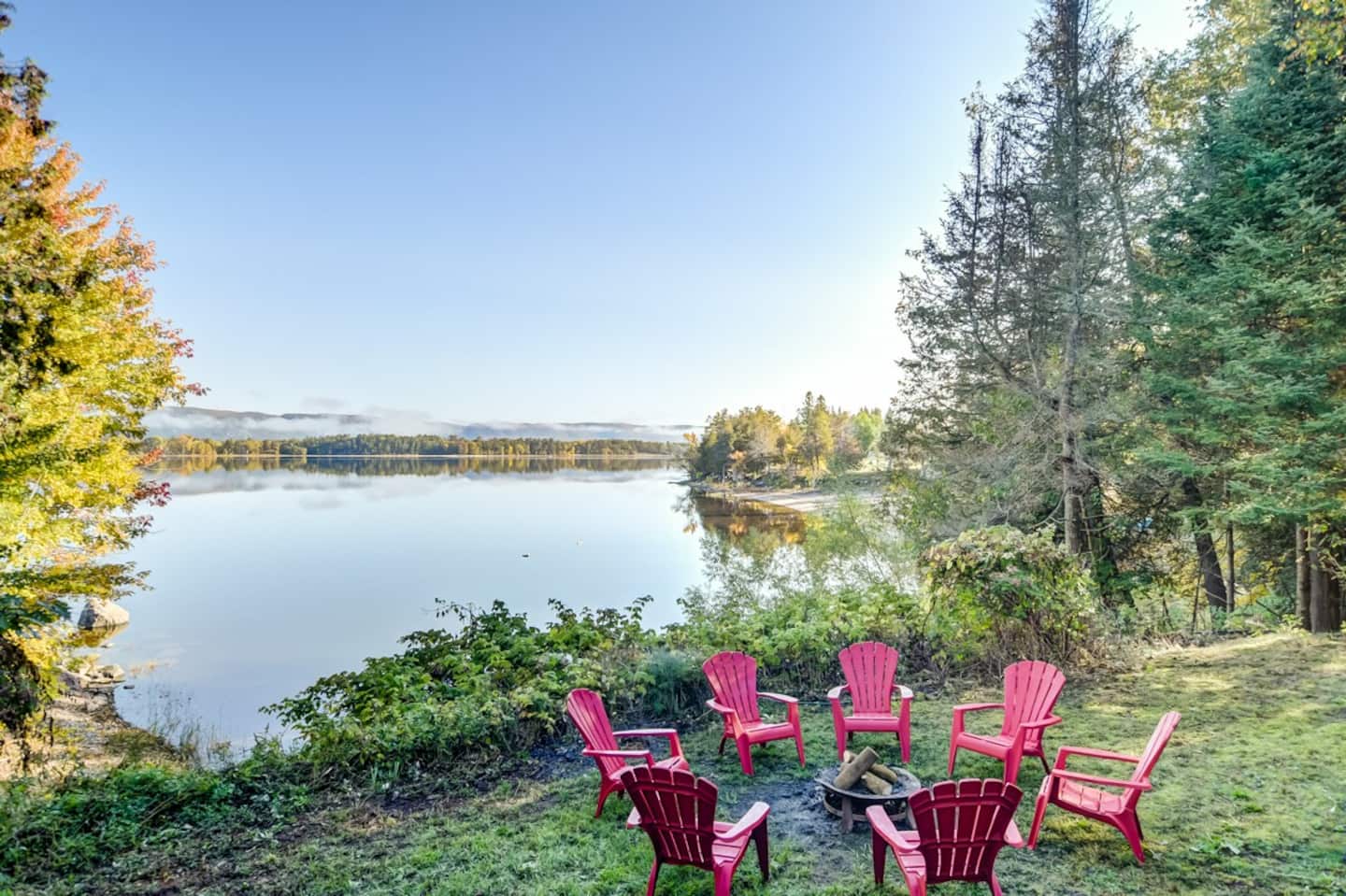 Property Management for your Vacation Rental 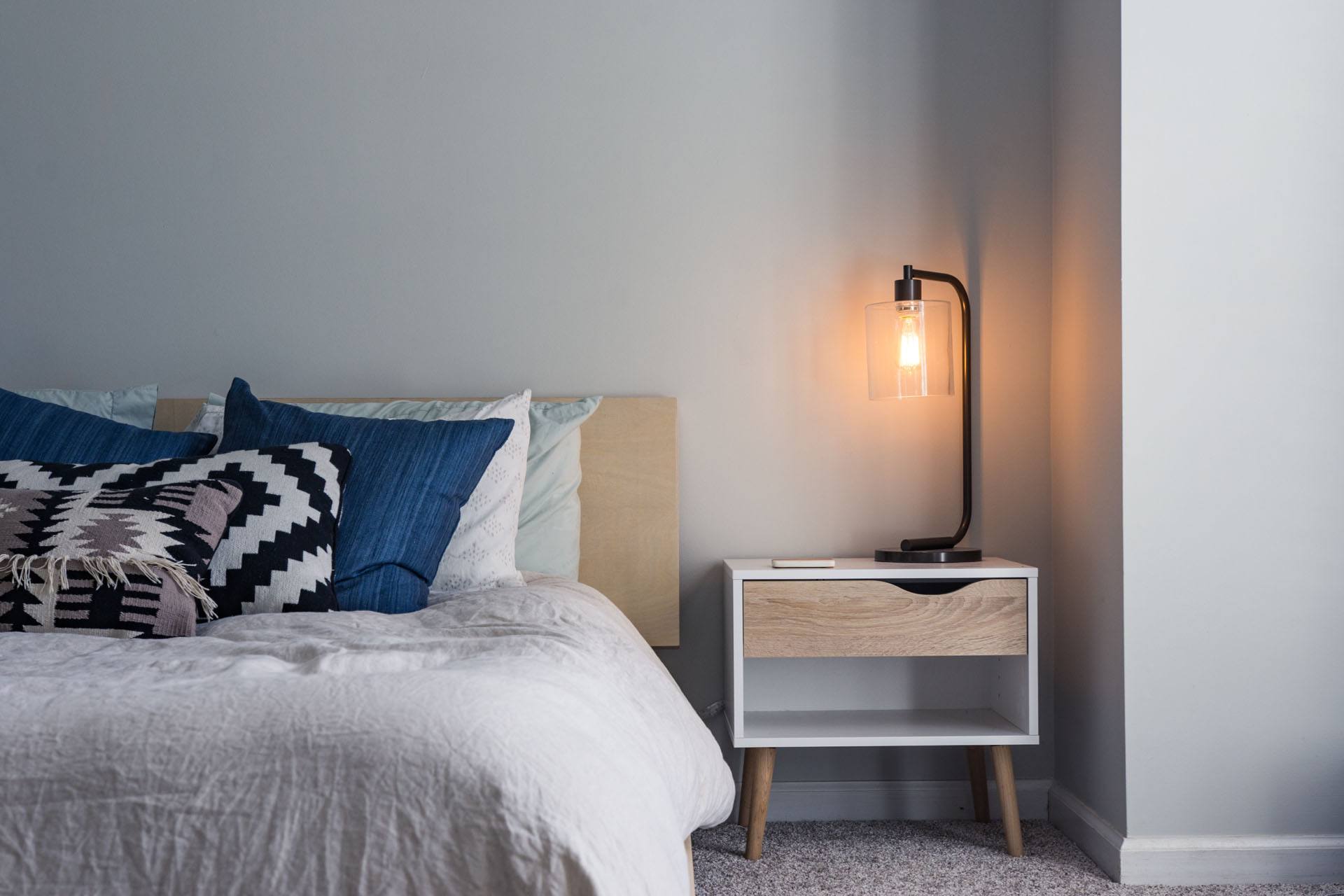 Who Needs A Stay-Cation? 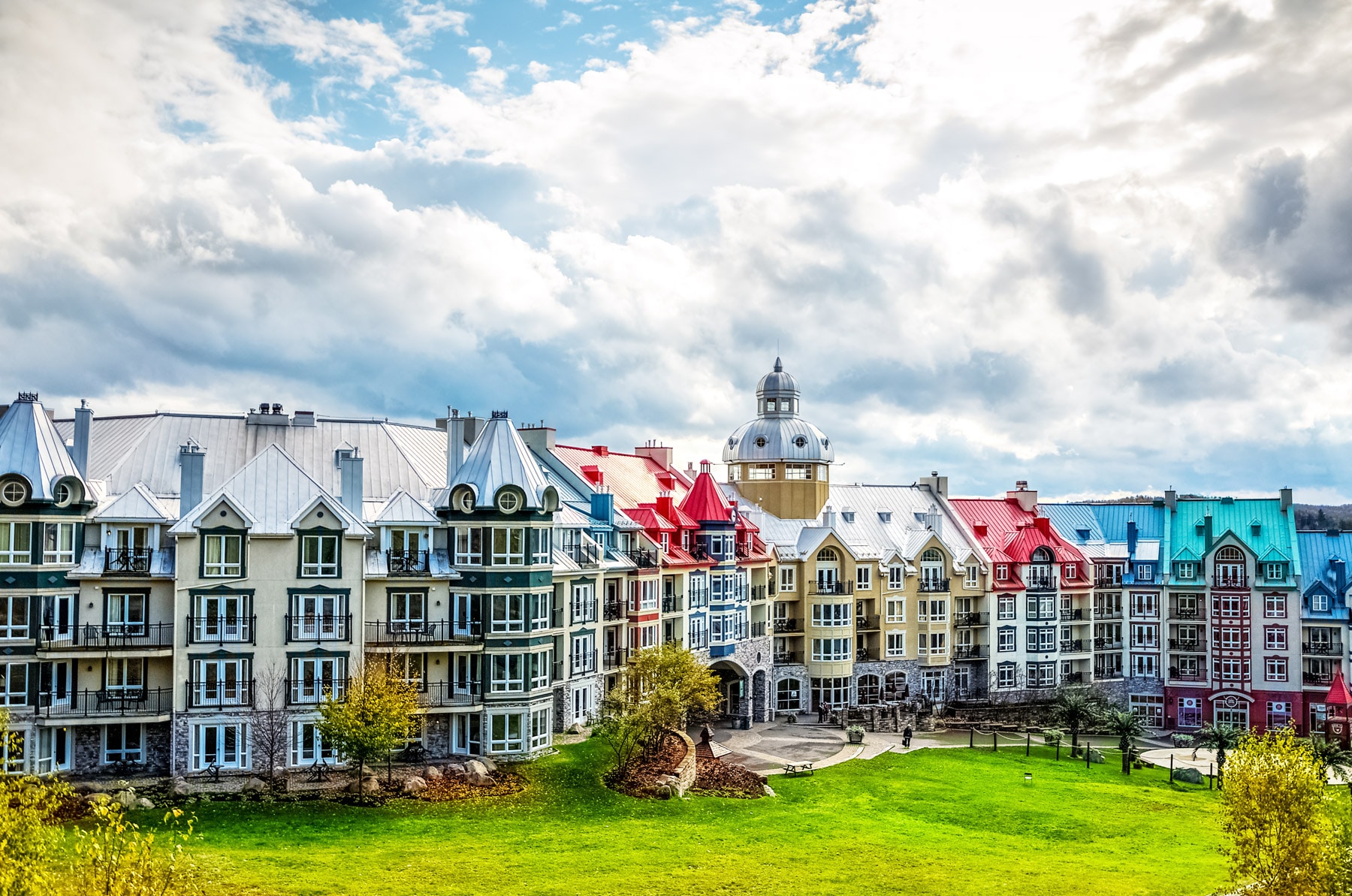 Rental Lifestyle: Our Thoughts on the Rental Market